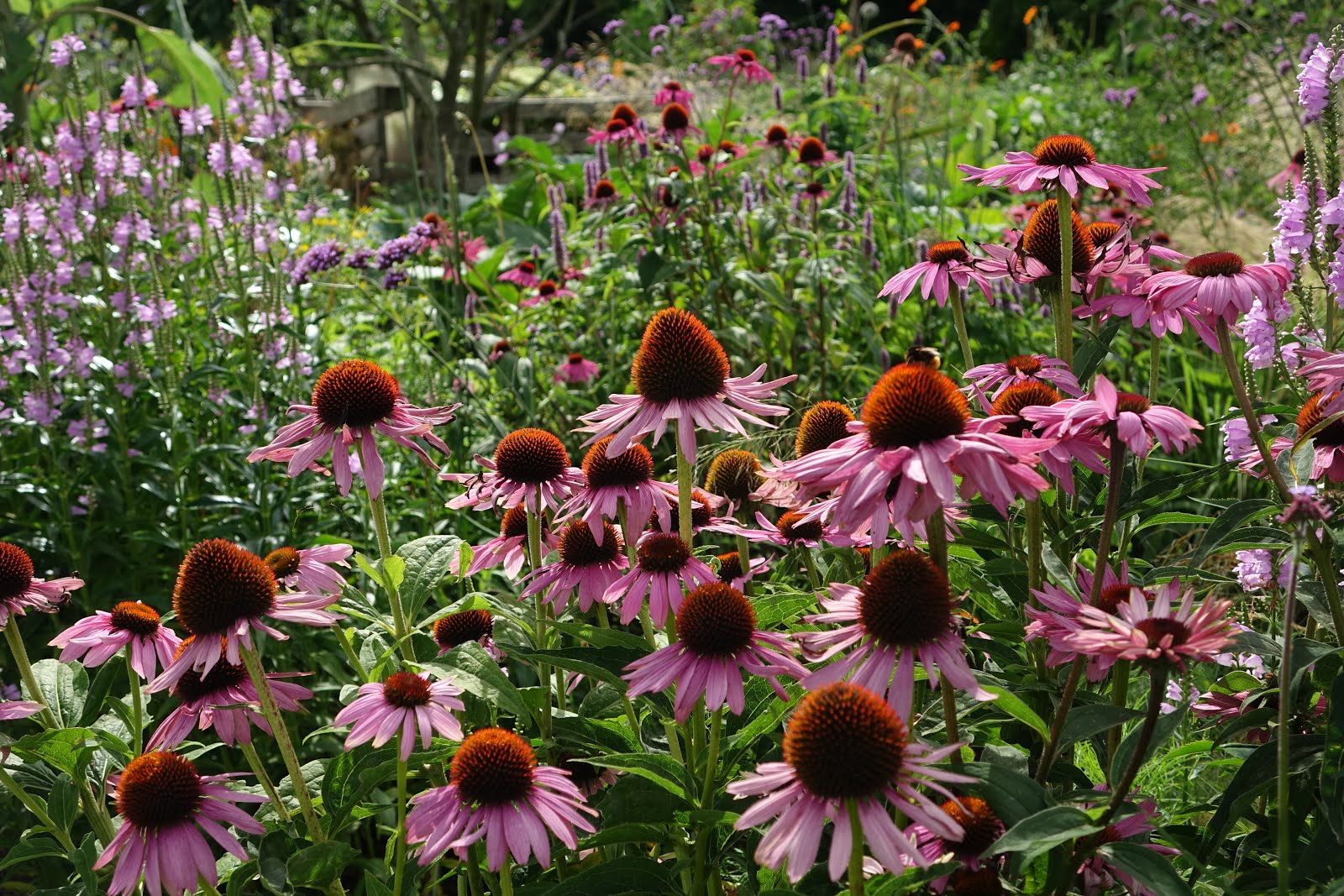 For quite a while now I have dreamed to own a greenhouse but never got one as I could use a small corner of the large greeenhouse at my workplace which has lighting and heating. But change of management meant that I had to vacate my little space there and look for other options to grow plants undercover. I had a look around on the internet and came across a small sturdy greenhouse (Halls Popular 6x6) which was recommended for allotment sites. The greenhouse also came with polycarbonate glazing and a steel base with ground anchors. As we are not allowed any glass on the allotment site this was perfect so I took the plunge and ordered one.

I already had the place where the greenhouse was supposed to go in my mind and just had to measure it to make sure there was really enough space there. Next I had to shift quite a lot of soil to level the area and get it ready for the greenhouse assembly.

Three weeks later the big day had come and the greenhouse arrived on the allotment site in two boxes. I found it quite amazing that there was actually a complete greenhouse in these two not overly large boxes! The prospect of assembling the greenhouse from scratch was quite daunting but luckily I had my two friends Sarah and Lucy helping me which made it much easier.
The parts were all packed together in the order they had to be put together, base, back, front, the two side parts, roof, window and door with the polycarbonate sheets in the second cardboard box. All parts had numbers which corresponded to the numbers and pictures in the instruction booklet.

We started with the base which was very easy but one of the bolts was dodgy so it was lucky I found another one in my little screw and bolt collection. The base had anchors which we buried in the ground and made sure everything was level.

Building the door was relatively easy but attaching it to the greenhouse frame proofed quite tricky as the instructions were a bit difficult to understand. After several failed attempts I realised we had to turn one of the door parts around which eventually did the trick and finally the door was finished as well.

After all the time-consuming preparations the actual glazing was easy and relatively quick. The sheets had to be attached the right way around as only one side was treated with UV protection so we had to be careful. The sheets themselves were attached to the greenhouse frame with W-shaped metal clips. We used nearly double the amount of clips than recommended just to be on the safe side. The sheets seem quite secure and nothing is moving. We had a few stronger winds now and still everything is in place.
All in all it took us about two days to build the greenhouse.

I have started sowing a few things already now, some radishes, lettuce and kohlrabi and a couple of perennials. At the end of January I will sow some more perennials and the bulk of vegetables and flowers from March onwards. A few tender vegetables such as tomatoes, beans, sweetcorn and courgettes I will start at home in my mini greenhouse in the back garden and only transfer them to the greenhouse on the allotment once it is safe to do so. I also want to try out a few grafted vegetable plants such as cucumber, melon and tomatoes so see what the difference is to conventional non-grafted plants. Apparently grafted vegetable plants are much stronger growing and produce a lot more yield.
I have also planted a blood peach tree 'Sanguine de Savoie' at the back of the greenhouse which I will fan-train so it does not take up too much space. This peach is apparently one of the tastiest peaches in the world which I hopefully can soon confirm.


Exciting times are ahead and I am really looking forward to filling the new greenhouse with lots of different vegetables and flowers next year.

The best plants for seed heads in winter

Most people grow certain plants because they have nice flowers or pretty leaves, but not many people choose plants for their seed heads in a... 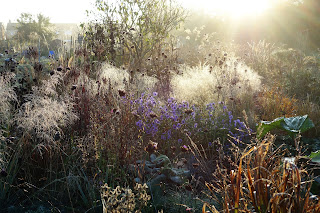